Effects of the Local Control Funding Formula on Revenues, Expenditures, and Student Outcomes 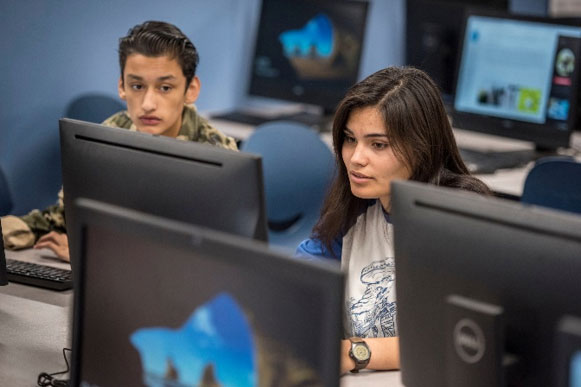 The policy came at a time when the state was able to increase K-12 funding, thereby restoring cuts made a few years earlier. Through the LCFF, the state distributed a large portion of those increased funds based on the proportion of disadvantaged students in each school district—those who qualify for free or reduced-price meals, have limited English proficiency, or are in foster care. Moreover, the state relinquished many of the restrictions on how districts could spend their revenues, creating more flexibility for districts.

This brief summarizes two analyses of school district funding and expenditures under the LCFF.