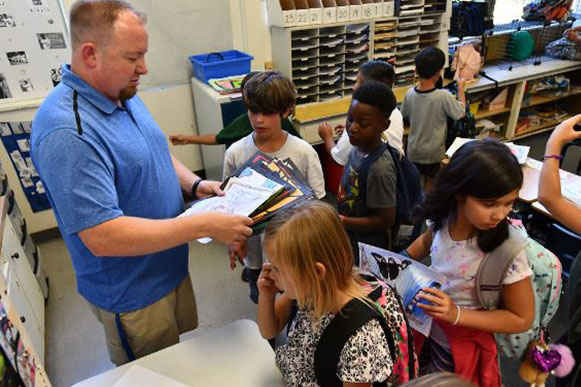 In 2014, the California Legislature passed Assembly Bill 1469, a law that requires teachers and school districts, along with the state government, to substantially increase their respective contributions to the California State Teachers’ Retirement System (CalSTRS). The need for higher pension contributions is not a short-term aberration. Recent CalSTRS projections indicate that the higher rates will be required through 2046, assuming that the system continues to operate as it has and actuarial assumptions are met. The large increases in pension contributions have important implications for education finance in California.

The heart of the problem lies in the state’s accrual of pension liabilities—which are effectively pension debt— over an extended period of time. As of the 2017 valuation, CalSTRS had amassed a “debt” of approximately $107 billion.

Within the current benefit structure, halting the growth of unfunded liabilities would require some combination of higher contribution rates and reduced benefits. Like many states, California has made moves on both fronts in recent years, but even bigger changes would be needed for long-term sustainability. The other option is to make modifications to the underlying benefit structure.

This study provides background information about how CalSTRS and other pension plans work before explaining in greater detail what is happening with CalSTRS and why. It also discusses options for reform, both within the current CalSTRS structure and under alternative structures. The full study includes examples of reforms from other states that California could consider in developing its own policy response. 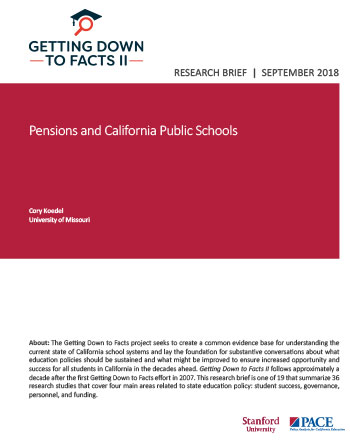