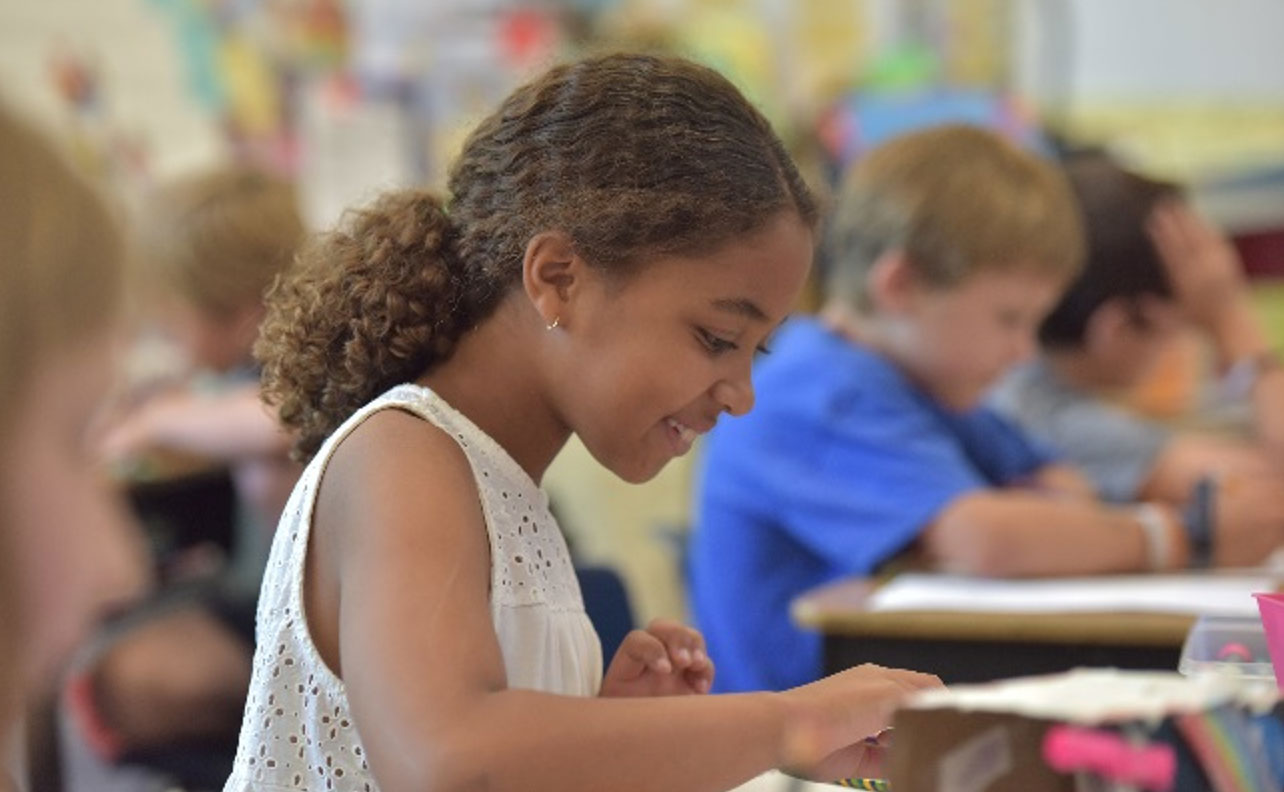 California policymakers have established the expectation that all public school students should have access to a broad course of study, in classes where instruction is consistent with the state’s content standards. Further, the state holds schools and school districts accountable for their ability to ensure that all students achieve at a specified level of academic proficiency, attend school regularly, and graduate from high school prepared for adult success.

For decades, many educators charged with these responsibilities have said that California’s state-controlled school funding system fails to provide a level of resources adequate for meeting these responsibilities. Prior research and comparisons with per-pupil spending in other states support the position that the state’s public education system is underfunded, and there seems to be growing political agreement as well.

More complicated, and subject to much greater debate, is the question of what it would cost to successfully educate California’s students, including how funds should be allocated across school districts.

This brief puts California’s K-12 funding system into context by comparing the state’s school finance system to other states, both in terms of funding levels and policy. It also summarizes the results of an adequacy study that takes on the difficult task of estimating how much funding might be enough, using a professional judgment approach to provide some insights into the resources likely needed for adequate schooling. 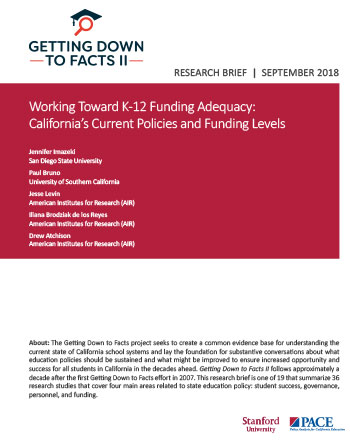